Ellipsis is an elite ultimate club, based in Melbourne and drawing upon talent from across Victoria. Founded in 2016 with a single women’s team, the club has expanded to include a men’s team since 2019 and mixed team since 2021.

The club and its hard-working members are dedicated to excellence in all things, which has produced impressive results. The women’s team has won the national championships five times consecutively, and men’s team are the reining national champions for 2021.

We are setting the standard for ultimate clubs in Australia through the continuous pursuit of excellence.

The fastest growing sport in the world

Ultimate is a fast-paced, non-contact team sport played around the world with a flying plastic disc (Frisbee).

Games are self-officiated at every level. As a result, integrity, mutual respect and fair play are central to our club and our sport. 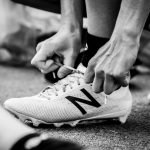 Come play with us

Our single-gender club season runs from October to April. Teams are selected in November and the season culminates with a national championship tournament held around the ANZAC Day weekend.

The mixed season runs outside of this time and we also often have trainings, tournaments, and scrimmages over Winter and Spring.

Opportunities are available throughout the year for committed players. If you are new to Melbourne and have some playing experience, we’d love to hear from you.

Ellipsis is a volunteer-run organisation. Our Board members and senior leaders have a depth of experience across international events, strategy, corporate management, development, and fundraising.

Through effective governance, we empower members to utilise their talents in projects aligned with the club’s mission. 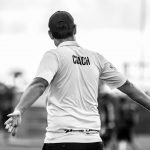 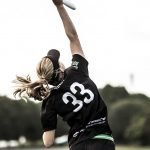